Sorry I'm so late! Seems I always get behind in February.
There are SPOILERS below so if you haven't read this far, be warned. 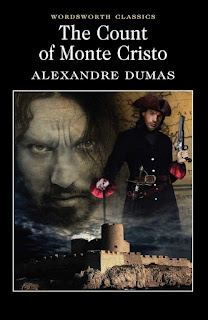 Chapters 23 - 37 (pp. 156 - 305)
A lot happens in this section, especially at the beginning when Dantes does a lot of finding, and a lot of finding out. He locates the treasure Abbe Faria regaled him of. He also makes the heartbreaking discovery of his father's death and the marriage of his true love, Mercedes. Perhaps most importantly, for his designs, he learns of who betrayed him. This gets the ball rolling fairly quickly on his plans for revenge. How he is going to go about it is yet to be revealed.
Though Dantes does have designs on revenge, it doesn't stop him from helping others along the way. His training and mentoring of Jacopo for one, and his huge help to the one person he feels stayed loyal to him through it all...Morrel. I loved the disguise and the way he secretly brought about Morrel's redemption. Such a man deserved to retain his honor and Dantes gives him that and much more.
The next part with Franz and Albert was what caused me to struggle and get behind on the reading. I felt in this part of the story that Dumas went a little overboard with the story of Luigi Vampa, seeming to take us a bit off course, though Vampa does figure in the story not too long after this story is related. We don't know what Dantes has been up to, as Dumas is keeping his machinations secret so as to not spoil the unfolding of the narrative, which is brilliant. What we do know is Dantes has changed quite a bit. I was surprised by the description of his appearance, as I don't remember it being alluded to previously. Is this physical appearance just due to the years of imprisonment, but not previously mentioned (unless I'm mistaken), or is he now a sick man? I guess we shall find out.
Of course, the whole reason for him to become involved with Albert is...why? Well, he's the son of Mercedes and Fernand and so we know he will play some part in Dantes' revenge. At the end of Chapter 37 when Franz observes him acting repulsed by Albert's handshake, his reaction is understandable, as I'm sure he is imagining Fernand himself. "The sins of the father" and all that.
In all, the story has progressed and I think our next section is going to really get us moving in the narrative.
************

What did you think of this second section? Share any and all thoughts in the comments. 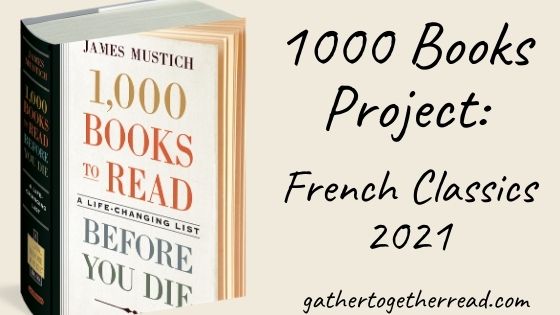